Please enjoy the OSX Mavericks Beta Install.  We only show the actually Safari links for now.  We do not have multiple monitors in the field!  As soon as we get back-now that’s a promise.   Install Screen   Safari Top Sites and Reader   Please enjoy this video of the real Mavericks, the closest most […]

At day one of Apple’s Worldwide Developers Conference we were treated with new MacBook Airs, MacPros, and iOS 7.0 Beta among other things.  Here at VN we of course downloaded and ate the dogfood immediately.  The first taste we give you are these screenshots of AirDrop on iOS, Safari multi-tabbed browsing improvements, Multitasking improvements, Apple […] 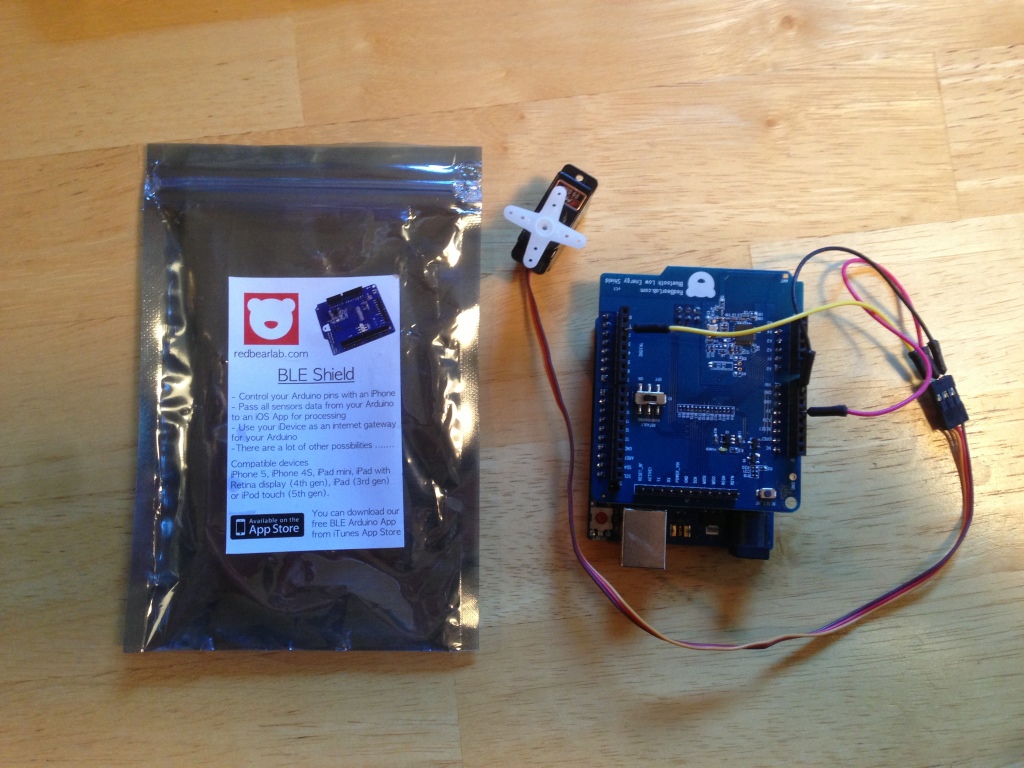 Apple
Serving up the Arduino by Bluetooth and iPhone
May 26, 2013 By Gouthum

Control a robot with your iPhone using Arudino and Bluetooth.